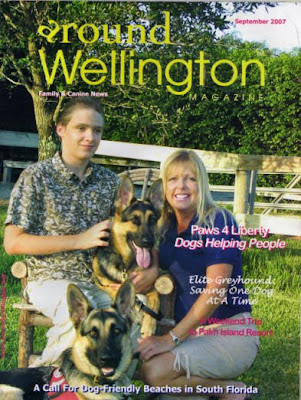 Ross, 16, went back to the ER and was admitted again on Monday night. He's becoming a frequent flyer. Due to his Spina Bifida and neurogenic bladder he has a tendency toward kidney failure, so at the slightest hint of a urinary tract ifection he has to go in for IV antibiotics. He' been very good about cathing every four hours since the last time, and he uses antibiotic hand cleaner before he does it, but still he gets these infections.

He's waiting on the MD to come in and free him today.

I don't know what's up wih this hospital, though. It's one of America's top rate hospitals, yet...

When I went to see him Tuesday AM nobody had changed his diaper since he was brought in at 7 PM the night before. He was soaked, his shirt was soaked and his bed was soaked.

They did not have latex free catheters anywhere in the hospital, so I had to bring in some. The nurses kept forgetting to tell him it was time to cath, so he was going hours and hours without it.

He's paraplegic, so his butt was red and getting very sore, so I brought in my own butt cream to save him from urine burns. Theydidn't have any on the peds floor! Huh?

Then I got a call at home asking us to bring in all his meds. Oh they had them at the pharmacy, but it was cheaper for them I guess if we brought in our supply.

So he'll come home at 2 today, and we'll probably spend tomorrow and the weekend clearing up his red behind.
Posted by Dusty Hart at 11:52 AM